Waste Pro Wants To Throw Us In Jail. 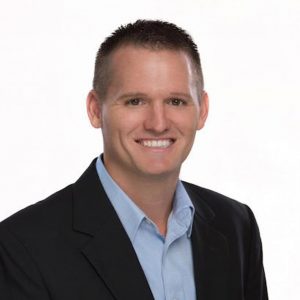 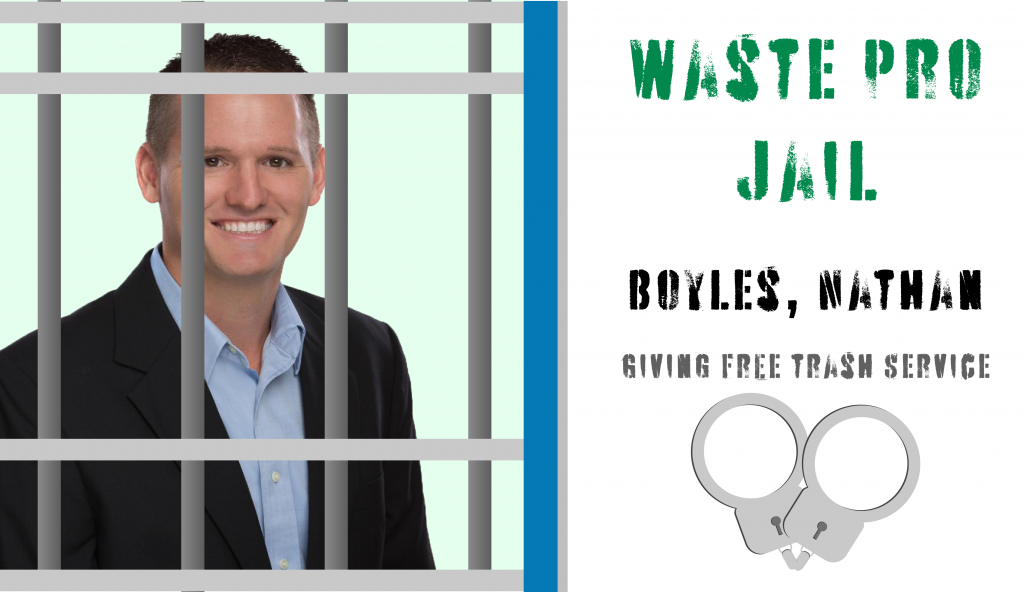 You see, I am facing an as of yet undefined period of potential incarceration.

My alleged crime? Directing that Adams Sanitation provide free trash service to 520 families in South Santa Rosa County during the month of October as we work through yet another goofy legal challenge by Waste Pro in their endless quest to forcefully maintain their illegal and improper monopoly, the same monopoly the Santa Rosa County Commission just voted to kill.

True, I probably should have known better. Being neighborly and offering to haul off a bit of trash for free was a foolish thing to do. Of course, that is just how I was raised, so perhaps I can be given some leniency.

Clearly, Waste Pro was not raised with similar backward, old-fashioned values when it was a baby corporation. It was obviously bred and raised in proper corporate fashion to take what you can, and manipulate the legal system to get and keep control of the rest. Quoting from their “emergency” motion filed just today:

“Waste Pro also requests that the Court order the incarceration of an Adams owner or officer if it does not immediately comply with the Injunction Order. Waste Pro does not seek such relief lightly, but believes that such a sanction may be necessary to bring Adams in line, considering its long history of scoffing at the law and the courts.”

RELATED: HELP US PICK WHICH ONE OF US WOULD GO TO JAIL

Now there’s a corporation that’s been raised right. Mind you, by “history of scoffing at the law and the courts” what they really mean is “history of taking Waste Pro’s customers by providing superior service and value.” But you don’t get to be the 4th largest privately held corporation in all of central Florida, by not demanding that the Courts lock up all your competitors, especially those seditiously daring to provide service for FREE!

Now, as it happens,  I have a wife and two beautiful kids at home who (I think) hope that I am not incarcerated at all, especially not for alleged charitable activities.  But I thought you should know that this is what we’ve come to.  A corporation so bent on keeping its “customers” (that is what it calls people that are mandated to use its service) that it’s willing to try to have any perceived competition, even folks just trying to be neighborly, thrown into County Jail. So if you live in South Santa Rosa County, I must suggest, for the time being at least, that you dare not help your elderly neighbor with getting their trash cart to the road. And don’t even dream of offering to haul off that old refrigerator that has been sitting in front of your neighbor’s house for months because “he doesn’t have a truck.” I shudder to imagine the sentence Waste Pro might demand for such a significant bulk waste transgression.

"Waste Pro also requests that the Court order the incarceration of an Adams owner or officer if it does not immediately comply with the Injunction Order. Waste Pro does not seek such relief lightly, but believes that such a sanction may be necessary to bring Adams in line."
Amy S. Tingley
Waste Pro Attorney
Countdown