While this is by no means a guarantee of victory – it does mean we have our next match date for our garbage fight of the century (in Santa Rosa County, at least).

Lawyers for Adams Sanitation and The Santa Rosa County Board of County Commissioners will debate in front of Judge Drake on July 29th, 2022.

How Will It Play Out?

Judge Drake will rule on a very narrow question – whether or not Santa Rosa County followed state law when the county robbed you of your ability to choose whom you do business with.

There are other legal questions that probably can be answered, for example, if Waste Pro’s no-bid contract amendment was above board. We pursued this more precise course of action because we believe it’s the best way to get justice quickly.

The shotgun approach would have taken far longer to get to a final hearing. We didn’t want to keep everyone waiting on twice-weekly trash service any longer than we had to.

So, if we win – Santa Rosa County will be required to award us a permit for trash pickup. This means we would gear back up to service customers in South Santa Rosa County and start picking up trash as soon as possible!

(We plan on winning)

If we lose this argument – this doesn’t mean the end of the road. We still have plenty of legal channels and arguments to exhaust, like the county’s failure to follow its own policy when it amended the Waste Pro contract, denying you access to twice-weekly service.

Currently (as of June 10th) this is the latest information we have!

Skip ahead to the 40 minute mark to hear our Legal and Business Development Manager, Nathan Boyles, talk about what is going on with our fight for South Santa Rosa County!

What's the latest with the Adams Sanitation Lawsuit Over South Santa Rosa Trash?

Therefore, we thought it would be a good idea to give you all a place to check fo updates on the lawsuit regulalry. here is the latest update – as of April 7th, 2022.

To summarize, Judge Dickey concluded that the county’s illegally refused to hold a hearing regarding our permit application to provide trash service in South Santa Rosa County. Judge Dickey mandated the county hold the hearing. She did not specify a date for that hearing.

What is Adams Sanitation Doing After Winning This Court Battle?

To make sure the Santa Rosa County Commission understands the complex legal problems with the improper Waste Pro franchise agreement, Adams agreed with the county to delay the hearing ordered by Judge Dickey. The next step is to seek a declaratory judgment on the validity of the county’s franchise ordinance. Taking out the trash wherever we might find it – even if it takes a lawsuit!

What Does Judge Dickey's Ruling Mean for Adams Sanitation?

So, the judgment didn’t give us the win we need to serve South Santa Rosa County tomorrow, but it did get us moving forward.

Secondly, the courts must decide whether or not the county could give Waste Pro an exclusive franchise in South Santa Rosa.

Currently, we filed the suit and continue to push toward a hearing in that case. We hope to have a ruling as quickly as possible. We want the commission to hear the issue and decide whether or not free-market capitalism is right for South Santa Rosa County.

How Much Longer Until Adams Sanitation Can Service South Santa Rosa County?

All in all, the short answer is that we don’t have a definitive date from the county yet.

We believe the county didn’t follow Florida law when it created the exclusive Waste Pro franchise.

In addition, we believe the county didn’t follow its own policies when it awarded the no-bid contract to Waste Pro. This means the county failed in its duty to defend the best interests of South Santa Rosa County’s citizens.

Finally, we believe that, by doubling down on bad decisions and forcing an extended and costly legal battle, the county bureaucracy damages the citizens of South Santa Rosa County. The longer this goes on, the worse the situation becomes for the citizens.

In conclusion, we are still committed to fighting for those same citizens, so bear with us; it’s a war – not a battle.

-The team at Adams. 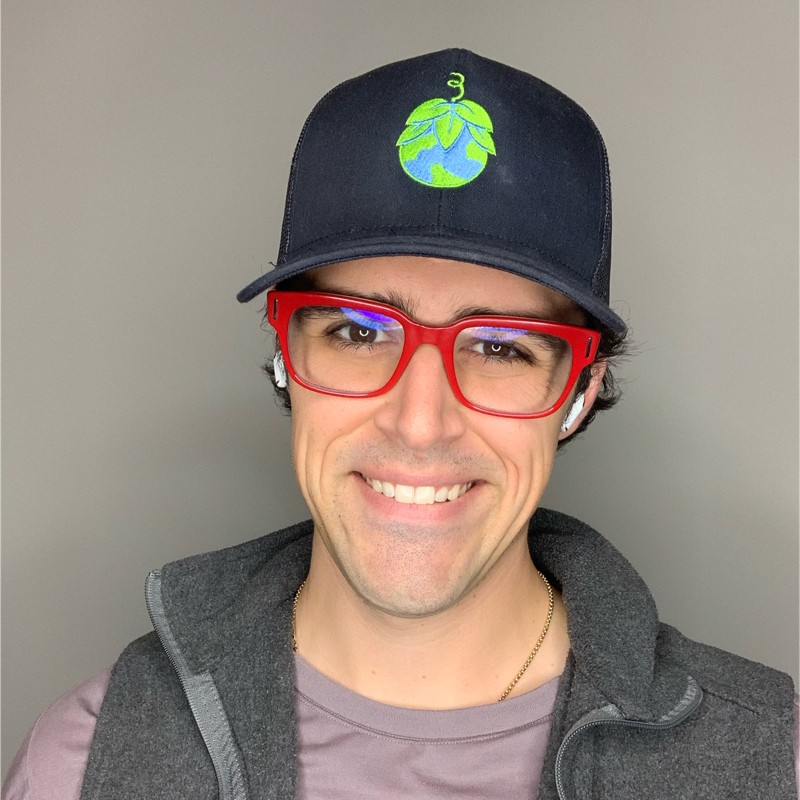 Christopher can’t resist a good dad joke. Therefore, you should just know that most, if not all, of the puns on Adams Sanitation website are his and will stay up until they are reported to the boss for being so bad they are good. Adams Sanitation Service in Pensacola? Here's What Happened. So, you might have heard from Jim Little’s story in the Pensacola... 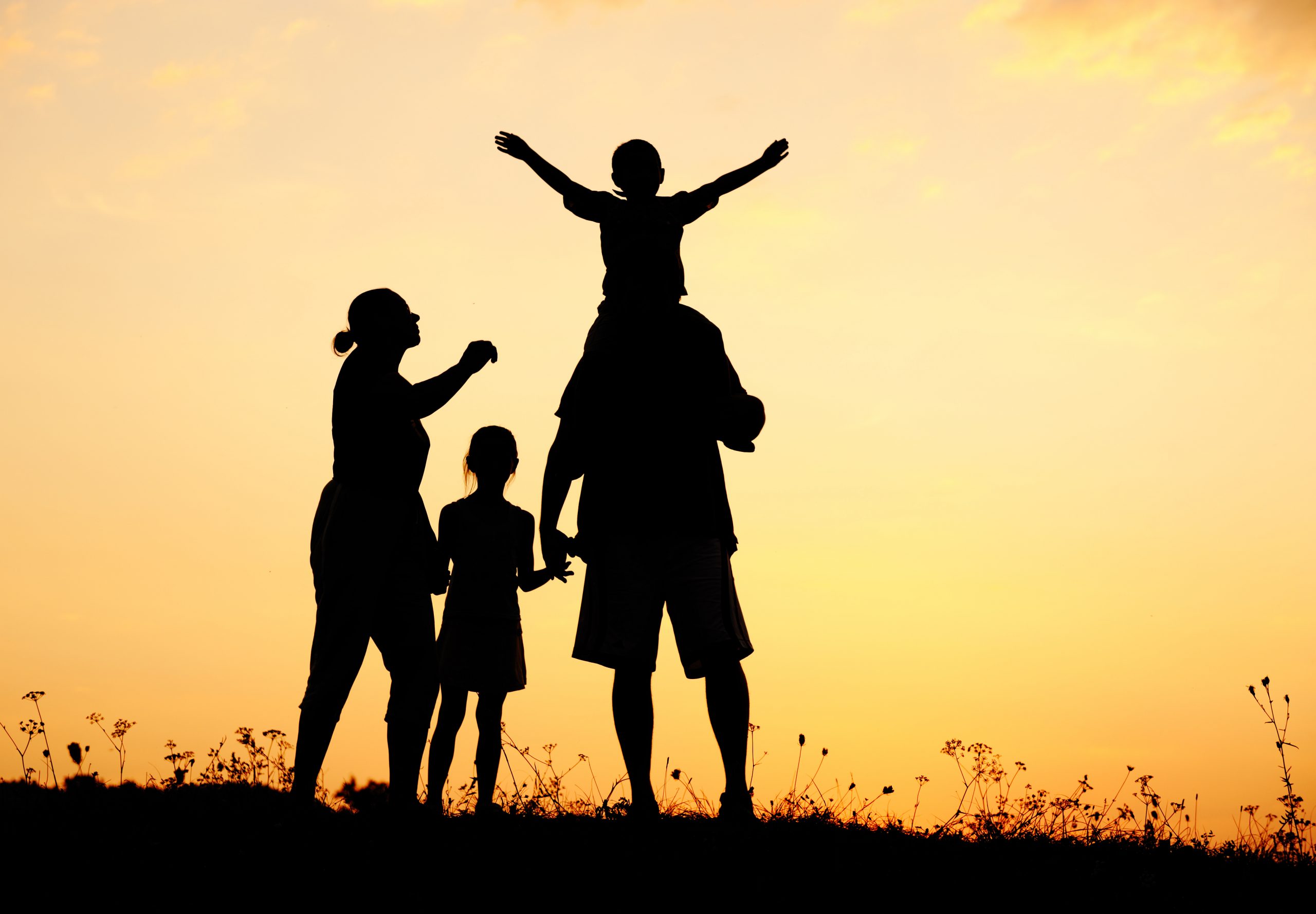 Is Pace Florida a Good Place to Live? What’s the Latest in the South Santa Rosa Trash Wars?