What In The World Is Happening In The Recycling Industry?

You’ve probably noticed Adams Sanitation has expanded its recycling program in Northwest Florida – as of April 1st – to include the, what I call, ‘greater Milton-Pace area’ of Santa Rosa County. We are so excited as a local company to expand this service because we want to be responsible stewards of the world God has given us and work towards a clean environment and a greener planet.

But you’ve also probably noticed that we are having to charge $6 a month for our recycling service, along with a cart delivery fee in order to make it happen.

Now you’re probably wondering – ‘hang on, aren’t recyclables valuable? I mean we recycle  that stuff so it can be made into something else useful – and valuable – right?

The short answer is yes.

The longer answer is more complicated – and follows below.

If you want recycling videos galore, everything from what you can and can’t recycle in Okaloosa County, where your recycling typically goes, and info on hazardous waste – check out this link:

Why Are Recycling Prices Dropping So Much?

A couple of years ago, recycling haulers in the Florida Panhandle and across the country couldn’t get enough recyclables. It was VERY valuable and a good business to be in. But, things started to change when the Communist Chinese government decided to begin banning the import of recyclablesinto their country.

What Does The Chinese Government Have To Do With My Recycling?

Well, the Chinese used to import about 90% of the world’s recyclables. Meaning 90% of recycling demand evaporated overnight. This left smaller importers of recycling, places like the Philippines and Vietnam, as the only places still importing those raw materials.

This article and graphic from US Census Data and The Guardian shows the dramatic drop off of Chinese recycling imports and what it has done to the recycling economy.

And that means demand for your recycling collapsed overnight. Large Trash Pickup and Waste haulers like Waste Management, ECUA, Waste Pro and Republic Services, who used to be paid for the recyclables they collected were now stuck with lots of recyclables that no one wanted. Haulers, including Adams Sanitation, now have to pay to have the recyclables processed – which meant that if people wanted to continue to recycle – they would need to pay for it.

Why Did The Chinese Government Decide Not To Allow Recycling Material Imports?

Most of the Chinese government’s decision to ban imports of our recyclables is economics-based.

Turns out, we throw a lot of trash into the recycling carts in our country. That trash has to be separated from the useful recyclable material, which is an EXPENSIVE process. The more trash that is in the recycling by weight, the less valuable it is. Think about it like the air that is in a bag of chips. The more air there is in a bag of chips, by definition – the less savory crunch you get per bag. Same concept but for the Chinese and recyclables – plus, they have to pay people to remove the air from the bag.

This air-to-chip ratio is called the contamination rate – and boy howdy, yours is VERY high. For every three pounds of recycling we put into our recycling can, we plunk a pound of non-recyclable material (“trash”) in there, too. This is the problem the Chinese government had with our recycling. Because of the contamination rate – they decided the juice wasn’t worth the squeeze and banned the import of our recyclables – basically until we start to collectively act right and reduce the amount of trash in our recycling.

What Can We Do To Make Recycling Work?

A couple of things! 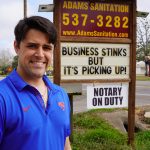 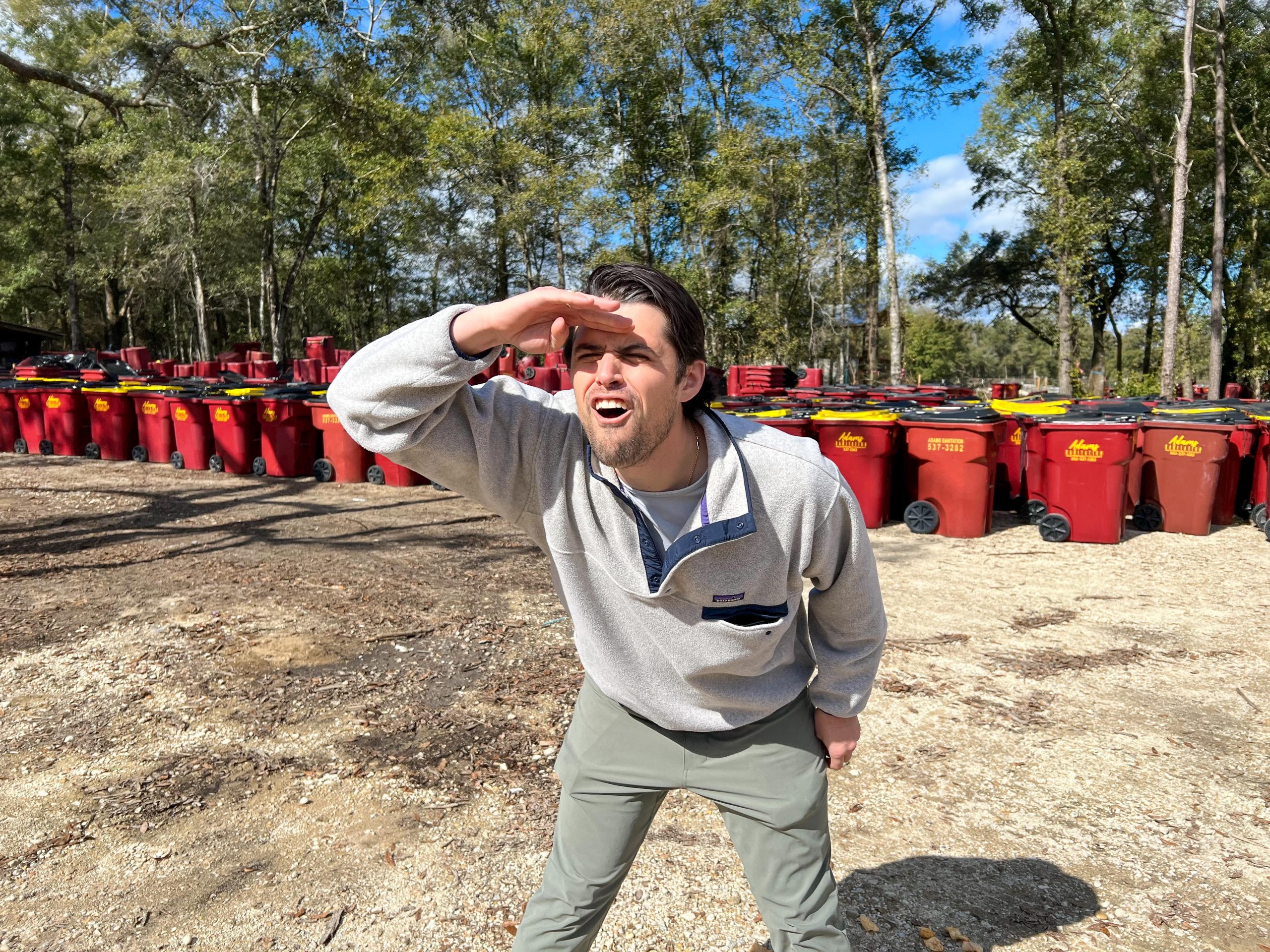 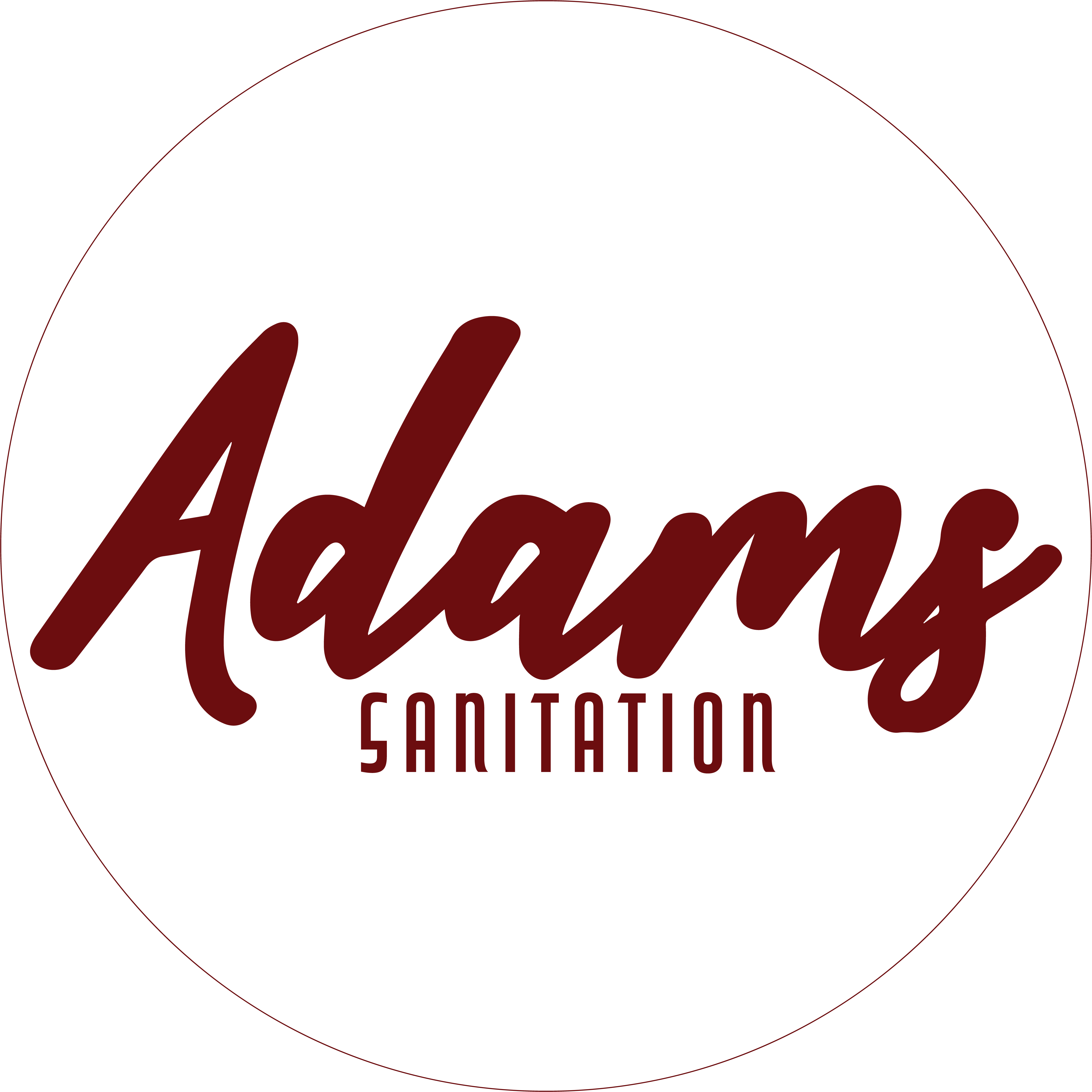 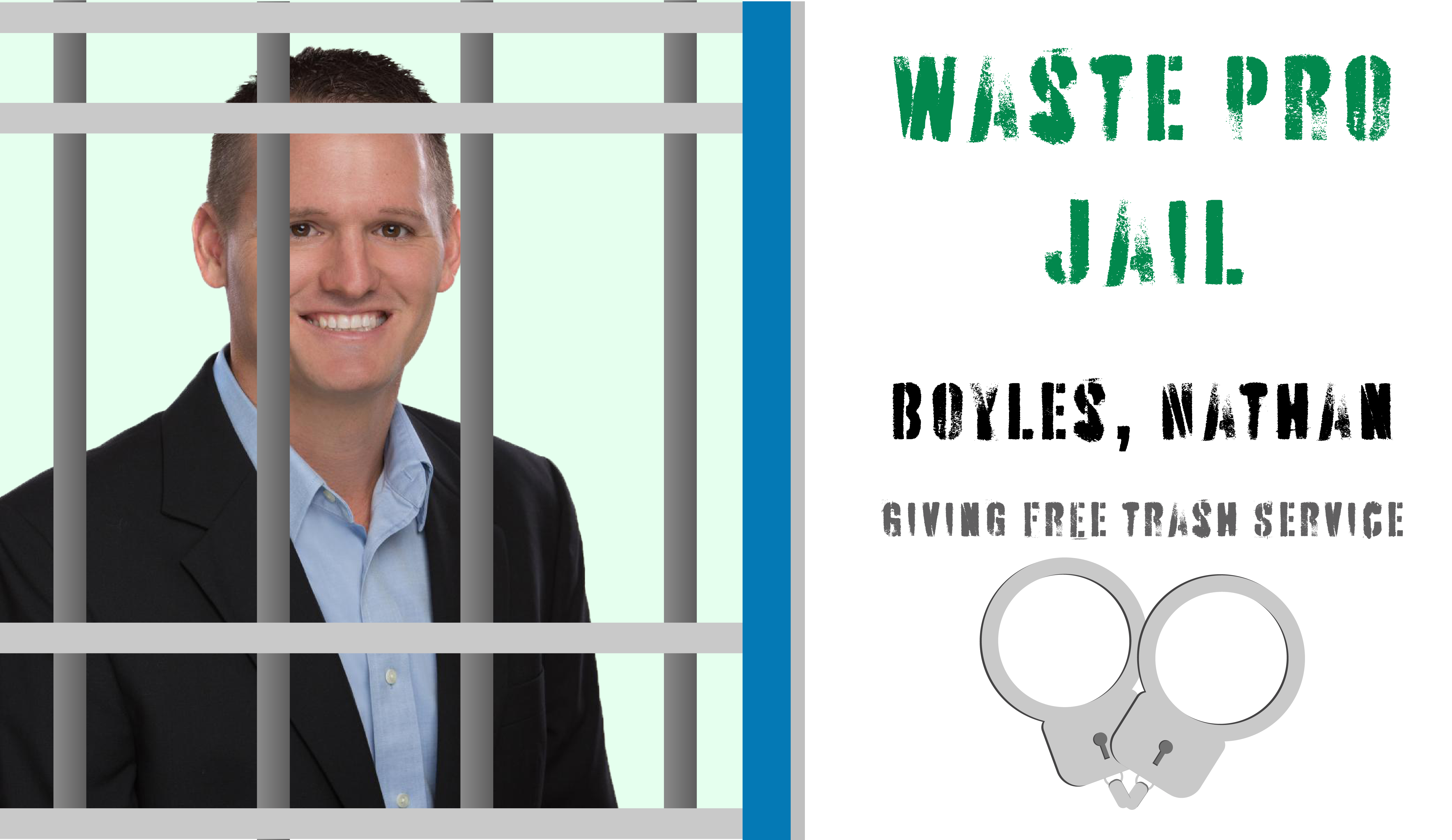